The high power laser used for welding is a device that amplifies radiation over a certain wavelength and emits it as a coherent, almost parallel beam, which can be focused to produce a certain amount of energy capable of melting into material. which one is working with. This energy density can be of the same type of an electron beam, used for welding. The laser name is formed by the initial letters of the process of this type of radiation: light amplification by stimulated emission of radiation. 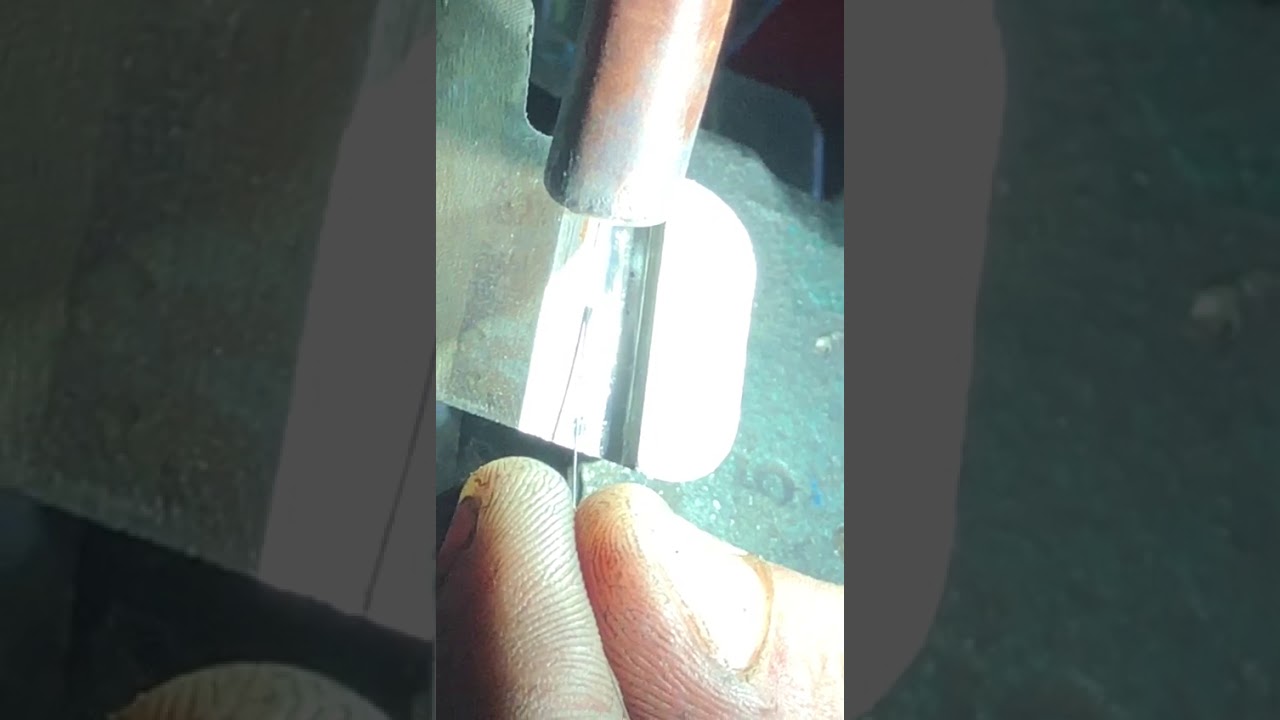